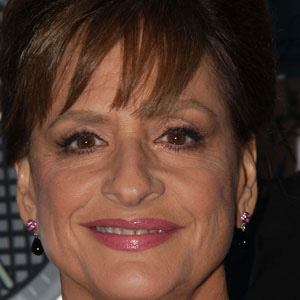 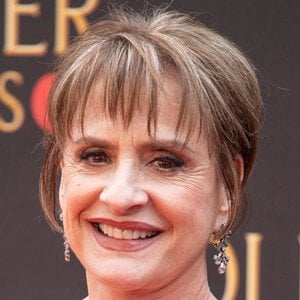 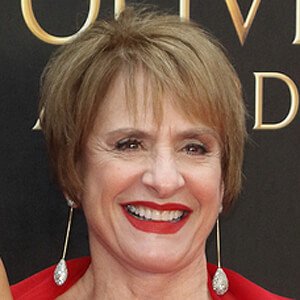 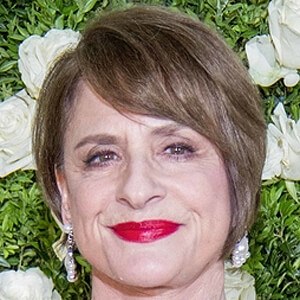 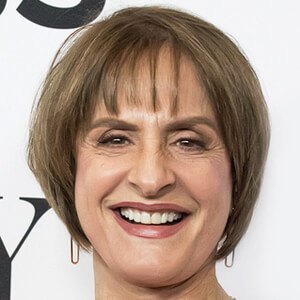 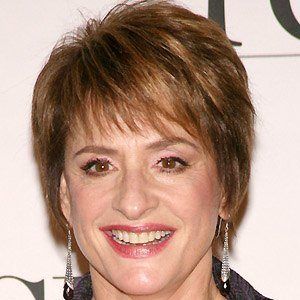 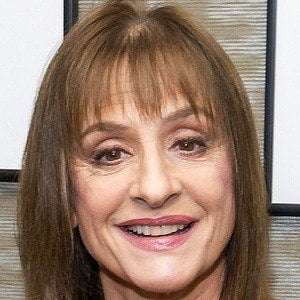 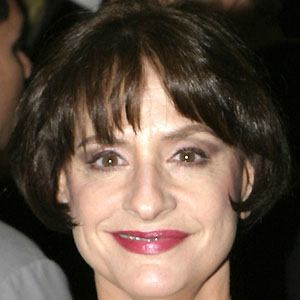 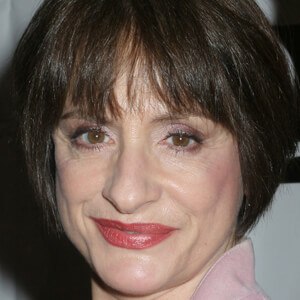 Acclaimed Broadway actress who won Tony Awards for her performances in the musicals Evita and Gypsy. Her numerous other Broadway credits include Sweeney Todd: The Demon Barber of Fleet Street, Sunset Boulevard, The Cradle Will Rock, and Anything Goes.

She received a Bachelor of Fine Arts degree from Juilliard in 1972. She made her Broadway debut in a 1973 production of Three Sisters.

She played the role of Sherry Bailey in State of Main, an acclaimed film released in 2000.

She co-starred with Mandy Patinkin in the 1980 production of Evita.

Patti LuPone Is A Member Of