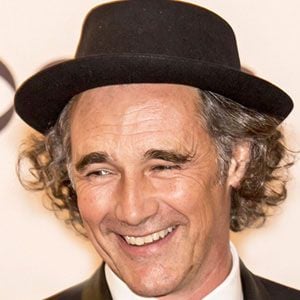 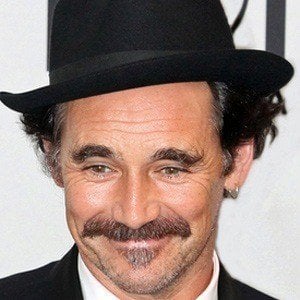 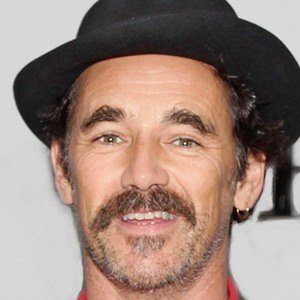 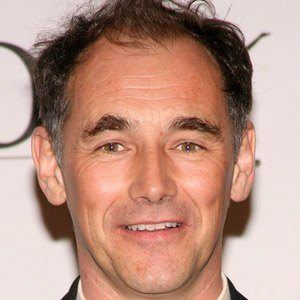 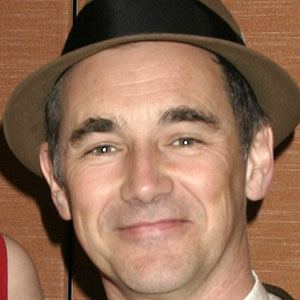 Oscar, Tony and Olivier Award-winning actor known for his work in the Broadway and London productions of Boeing Boeing, Jerusalem, Richard III, and Twelfth Night. He received an Oscar for Best Supporting Actor for his role in the 2015 film Bridge of Spies.

He trained during the late 1970s at London's famous Royal Academy of Dramatic Art (RADA) and made his professional stage debut in 1980 at the Glasgow Citizens' Theatre.

He served as artistic director of the reconstructed Shakespeare's Globe Theatre in London, England from 1995 to 2005.

He was born David Mark Rylance Waters in Ashford, Kent, England. He married composer and director Claire van Kampen in 1992.