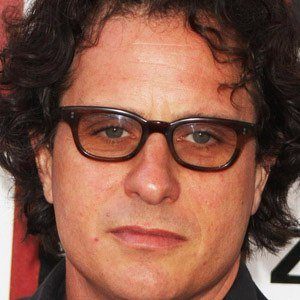 He graduated from Brown University in 1986.

He directed President Barack Obama's biographical film that aired at the Democratic National Convention in 2008. He also directed Waiting for Superman, a documentary about the failure of the public education system.

His father was the legendary director and producer Charles Guggenheim.

Davis Guggenheim Is A Member Of