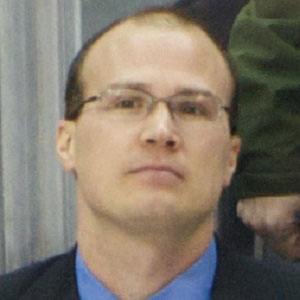 Hockey coach best known as the former head coach of the St. Louis Blues. As a player, he played for the Boston Bruins as well as AHL teams like the Rochester Americans.

He began his professional playing career in 1992 with the Greensboro Monarchs of the East Coast Hockey League.

He won the Stanley Cup as an assistant coach with the Los Angeles Kings in 2014.

He has daughters named Allison and Lydia.

He was succeeded by Ken Hitchcock as the head coach of the St. Louis Blues in 2011.

Davis Payne Is A Member Of