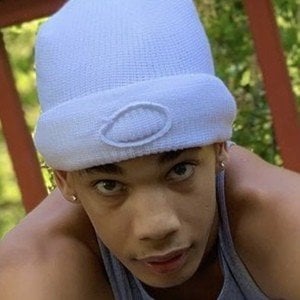 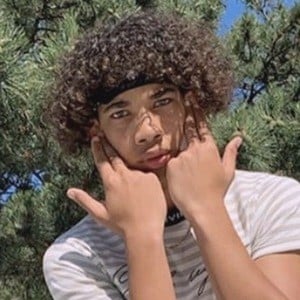 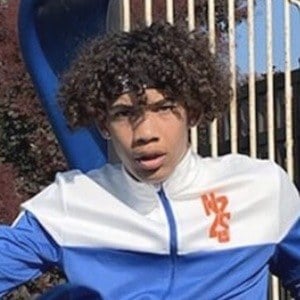 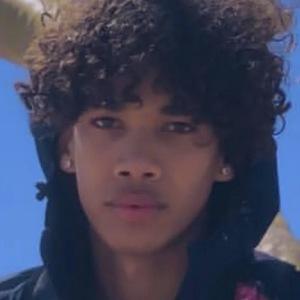 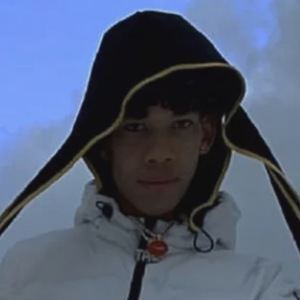 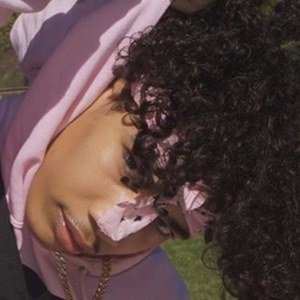 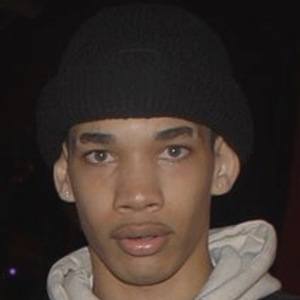 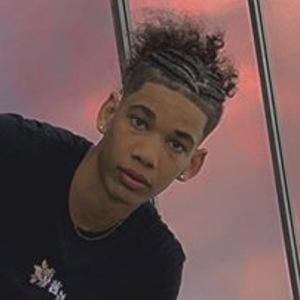 Rapper who released the singles "You" and "Profit" in 2020, the latter of which being a collaboration with Danavy. He is also known for his yvntae TikTok account, where he posts dance videos for his 550,000 fans.

He played football in his youth. He was about 14 years old when he started to post to social media more consistently.

His real name is Davonte Roker. He grew up in a single parent home with his mom and younger brother and sister.

Inspirations of his include NLE CHOPPA and Lil Uzi Vert.

YVN Tae Is A Member Of