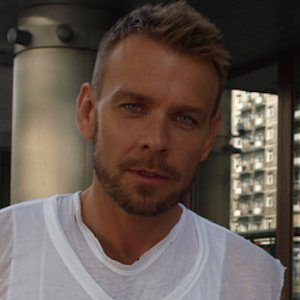 Polish fashion designer whose collections have appeared at Lisbona Fashion Week and on the cover of Elle Magazine in Germany and Portugal.

After studying at School of Clothing and Film Costume Design, he released his first fashion collection in 2003.

He has been featured at Tracey Ross and Maxfield.

He has a daughter named Oliwia and a sister named Karolina.

He's worked with celebrities like Paris Hilton and Michelle Rodriguez.

Dawid Wolinski Is A Member Of