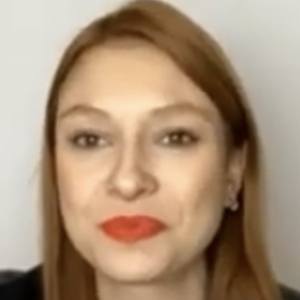 Brazilian actress who is best known for playing Ester Bezerra in the 2018 film Nothing to Lose. She also played the role of Yunet in the TV series Moses and the Ten Commandments.

One of her earliest acting jobs was as Amanda Vasconcelos in the 2007 TV show Dance, Dance, Dance.

She acted in 166 episodes of the TV show Vende-se Um Véu de Noiva. She has earned over 500,000 followers on her daymesquita1 Instagram account.

She acted alongside Isabelle Drummond in the TV series Sparkling Girls.

Dayenne Mesquita Is A Member Of