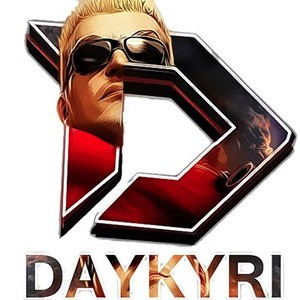 Spanish gamer and YouTuber whose Let's Play videos, reviews and tutorials have amassed him 90,000 subscribers and 21 million overall views.

He posted his first YouTube video on September 18, 2012 - a Let's Play video titled "Hidden as a HiddenMaster".

On October 15, 2013, he uploaded a tutorial on how to climb faster and stronger on GTA. One of his most popular videos, it garnered over 150 thousand views.

Rubenillo17 is also a well-known game vlogger from Spain.

Daykyri Is A Member Of