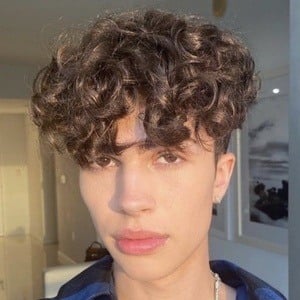 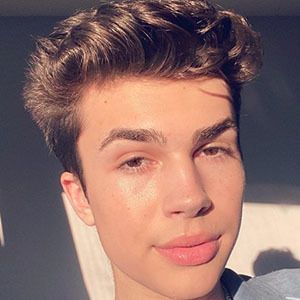 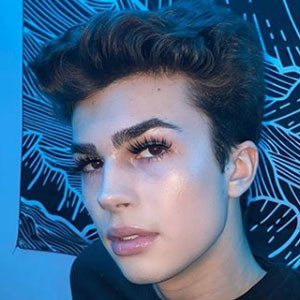 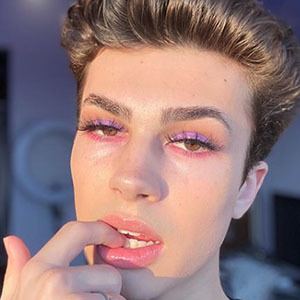 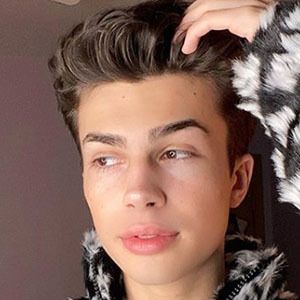 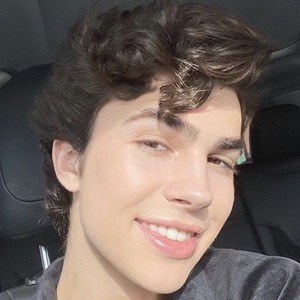 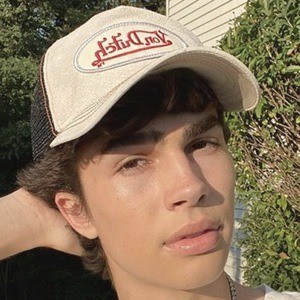 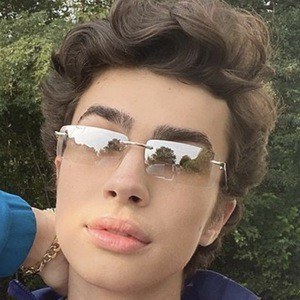 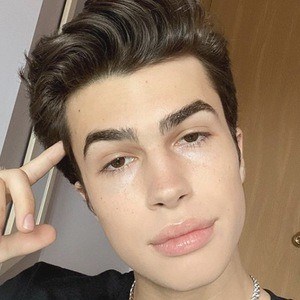 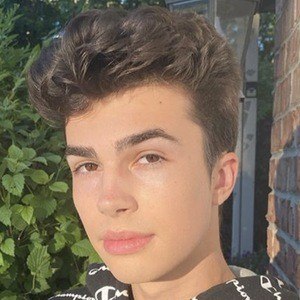 Video content creator on YouTube who combines elements of beauty vlogging with soft spoken ASMR. He has garnered more than 340,000 subscribers for his channel.

He debuted on YouTube with a video called "ASMR- Blue Yeti Mic test - Tapping +My first video :)" in October of 2017.

He has featured his sister Maya in multiple videos. His first name is Trevor.

Dean ASMR Is A Member Of