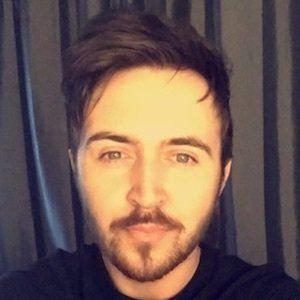 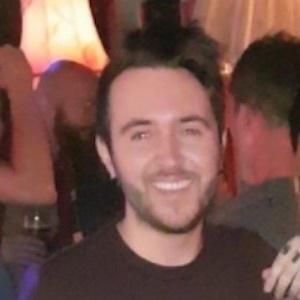 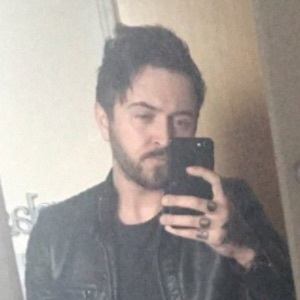 He kicked off his channel in December of 2015 with a video called "The Life of Lord Voldemort - Episode 1 of HP Folklore."

Some of his favorite Harry Potter characters are Cedric Diggery, Sirius Black and Albus Dumbledore.

He and Vegard Saeterhaug are both known for their Harry Potter-themed YouTube channels.

Dean Jewell Is A Member Of