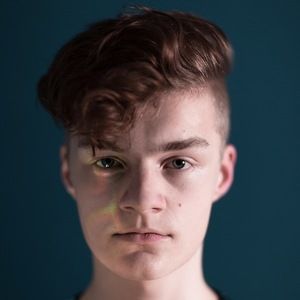 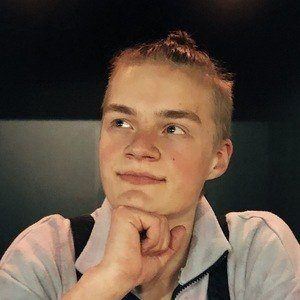 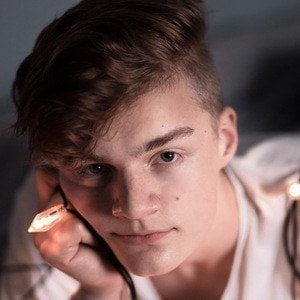 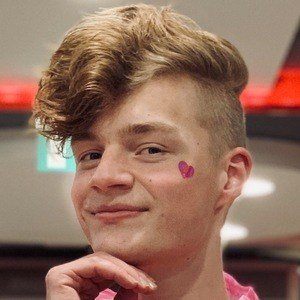 YouTube vlogger who is known for his self-titled channel. He has gained widespread popularity there for his Harry Potter-themed videos, which have included sketches, DIY projects, and quiz completions.

He began his YouTube channel under the name WiseHufflepuff on June 2, 2013. He posted his first video there on June 6, 2013. His first YouTube channel got hacked and all the videos were deleted.

He has amassed more then 170,000 subscribers to his YouTube channel since its beginning. One of his most popular videos there, "My Harry Potter Collection!," has earned more than 225,000 total views. He aspires to become an editor or cinematographer.

He was born and raised in Norway. He has two older brothers.

He and fellow YouTuber Tessa Netting are both known for their Harry Potter-related content.

Vegard Saeterhaug Is A Member Of