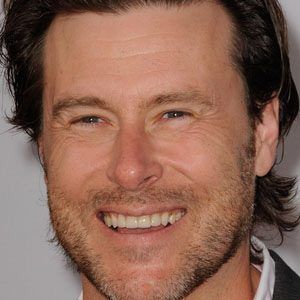 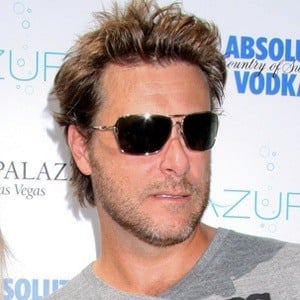 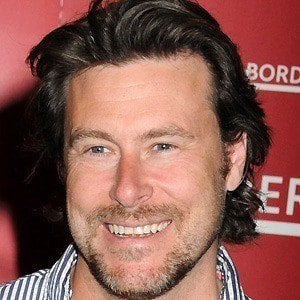 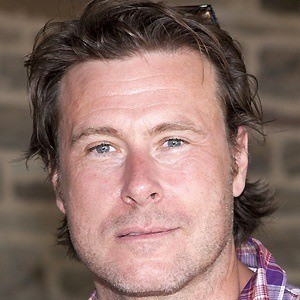 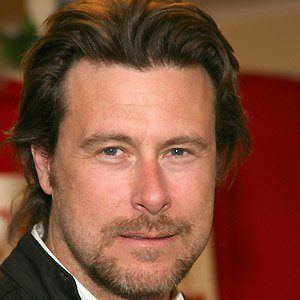 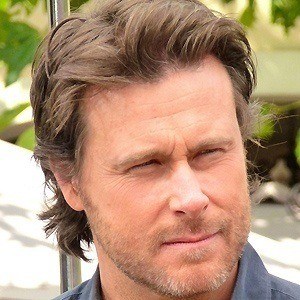 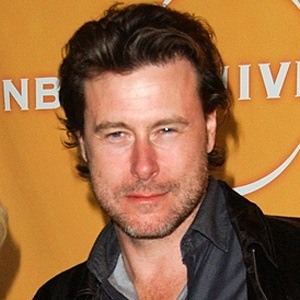 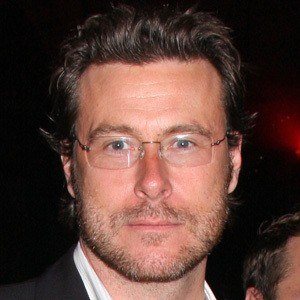 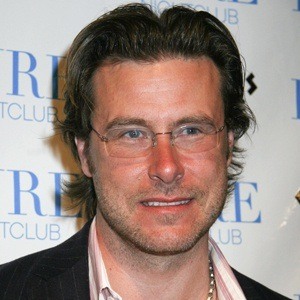 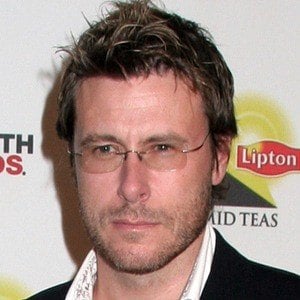 Canadian film and television actor who has gained reality fame from his relationship with Tori Spelling.

His first television role may also be his most notable, when he played Constable Renfield Turnbull in Due South.

His best-known acting role may be as Doc Barlo in Open Range (2003).

He married Tori Spelling in 2006 and he and Tori have five children, Liam, Finn, Hattie, Beau and Stella. He also has a son named Jack from his marriage to Mary Jo Eustace, which spanned from 1993 to 2006.

He acted alongside Paul Gross in the Canadian crime drama series Due South.

Dean McDermott Is A Member Of