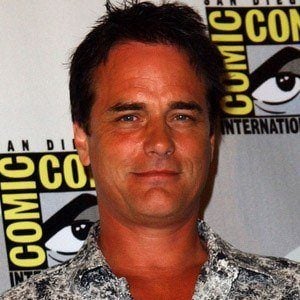 Plays the role of Kevin Crocker on the TV series, Republic of Doyle alongside Mark O'Brien.

He starred in commercials when he was younger and studied drama at the University of Alberta.

He played the role of Kevin on the TV show, The Red Green Show.

He has two children with Martha Burns, whom he married in 1988.

He was in the film, Passchendaele with Gil Bellows.