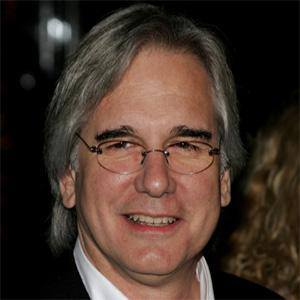 Popular screenwriter whose credits include USA's Monk and HBO's Curb Your Enthusiasm.

He studied at NYU, where he enrolled in the Tisch School of the Arts.

He was asked to direct the third film in the Bill and Ted's Excellent Adventure franchise.

He once wrote for series Curb Your Enthusiasm, which starred actress Cheryl Hines.

Dean Parisot Is A Member Of