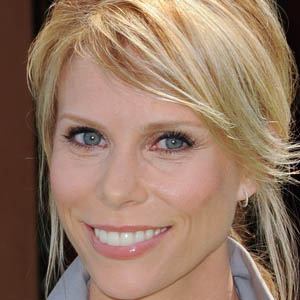 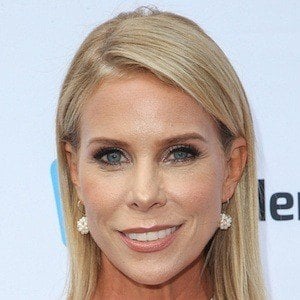 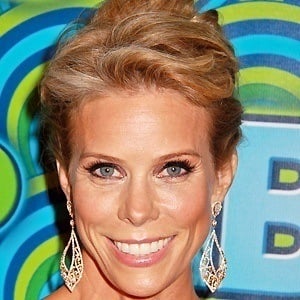 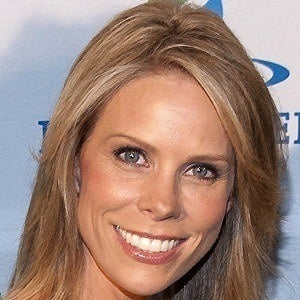 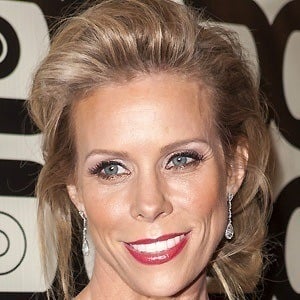 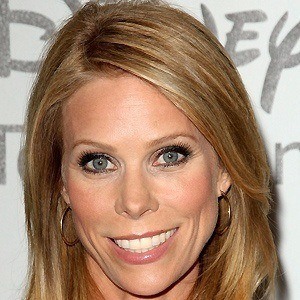 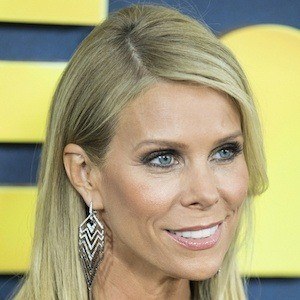 Best known for playing Larry David's wife Cheryl on the series Curb Your Enthusiasm, she has also had roles in such films as RV, Keeping Up With the Steins and A Bad Moms Christmas.

She worked as a personal assistant to Rob Reiner when she initially moved to Los Angeles to start her career in the entertainment industry.

She was nominated for two Emmy Awards for her work on Curb Your Enthusiasm.

She starred in the sitcom Suburgatory with Allie Grant.

3Below: Tales of Arcadia
Curb Your Enthusiasm
I Can See Your Voice
More