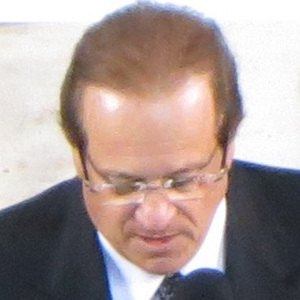 He became the team president and CEO of the NFL's San Diego Chargers in 1984 and won the Harold Leventhal Community Service Award in 2011.

He played football and golf at Lincoln High School in California.

He played golf at the University of the Pacific in Stockton.

He presided over the Chargers the year they reached Super Bowl XXIX under the field generalship of quarterback Dan Fouts.

Dean Spanos Is A Member Of