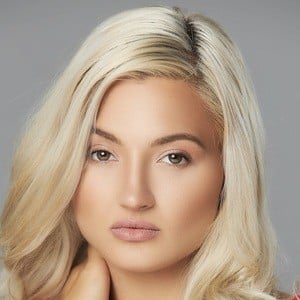 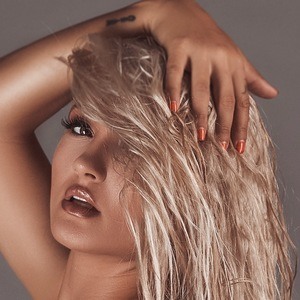 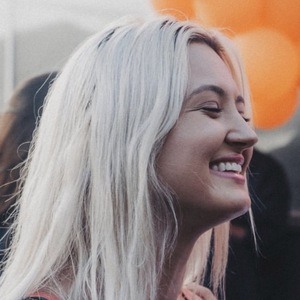 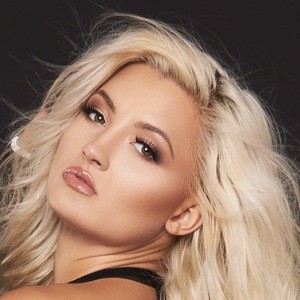 Dancer who has worked with a number of prominent artists and has also earned praise for her work with choreographer Nicole Kirkland, having appeared in many popular videos on Kirkland's YouTube channel. She is famous on social media in her own right, sharing routines with more than 170,000 followers on her personal Instagram account.

She began training in dance at the age of three. She graduated from Bridgewater-Raritan High School in Bridgewater, New Jersey. She then relocated to Simi Valley, California at the age of 19.

She is the CEO of her own brand, Dymensions.

She was born in California but raised in New Jersey. Her mother's name is Kelly Meyer and her father's name is Matthew Leggett. She has a step-father named Douglas Meyer and four sisters.

She has also done work with Cardi B, Hyolyn and K Camp.

Deanna Leggett Is A Member Of