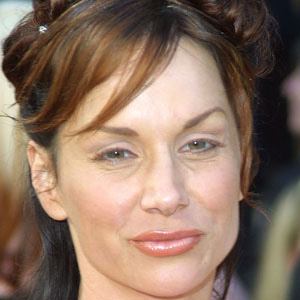 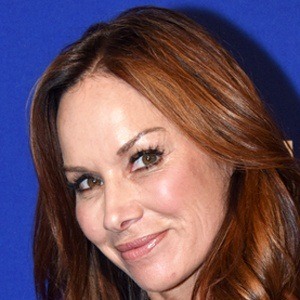 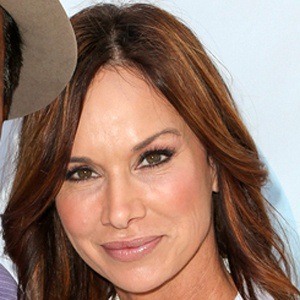 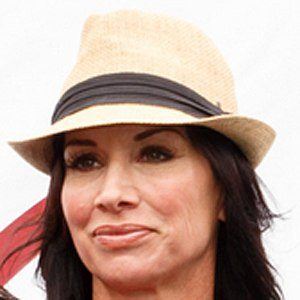 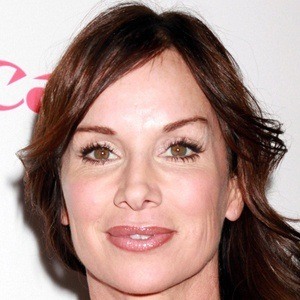 She appeared on the television series Home Improvement, and became recognized as the tool girl on the segment Tool Time.

She was involved in cheerleading at John Burroughs High School.

She was crowned Miss Burbank in 1984.

She married Steve Timmons. The couple had two children named Spencer and Stony.

She became the celebrity edition champion of American Gladiators for two years in a row. Joe Theismann hosted the show.

Debbe Dunning Is A Member Of