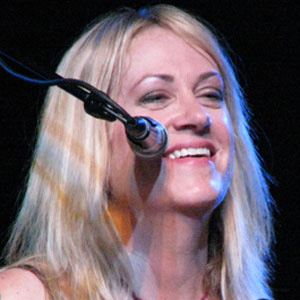 Musician who drummed with The Bangles and who embarked on a solo career in 1990.

She had two children with her husband, sound engineer Steven Botting, who she married in 1989.

She and her older sister, rock musician Vicki Peterson, were two of the founding members of The Bangles.

Debbi Peterson Is A Member Of