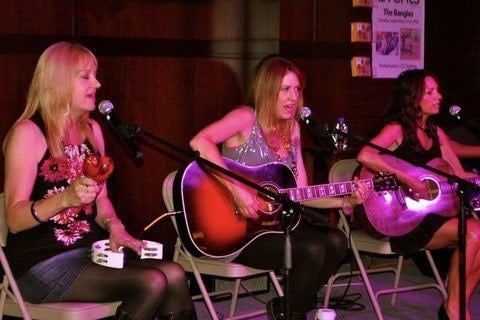 Pop rock outfit notable for having Billboard magazine's number-one single of 1987, "Walk Like an Egyptian." They had other number-one hits titled "Manic Monday" and "A Hazy Shade of Winter."

Originally, the band was a trio with a name of The Bangs. They were part of the Los Angeles Paisley Underground scene. They won a Brit Award for Best International Group and a Lifetime Achievement Award from the She Rocks Awards.