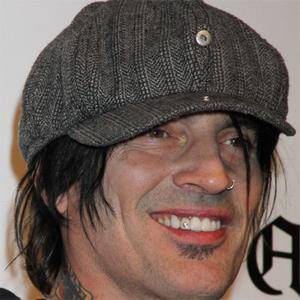 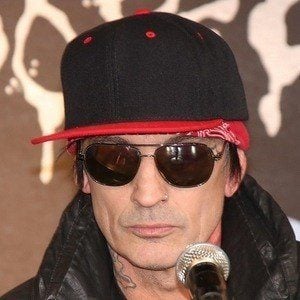 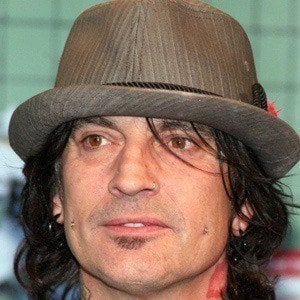 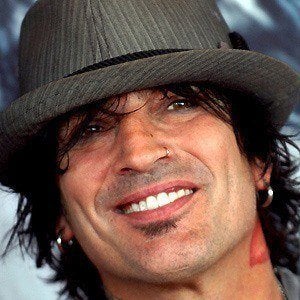 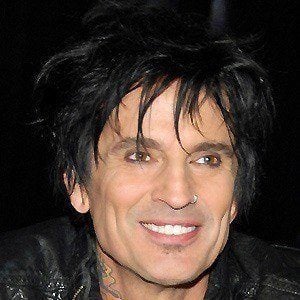 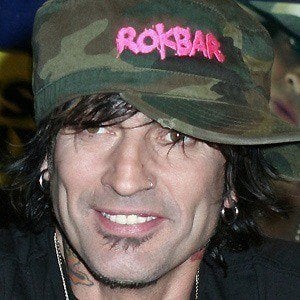 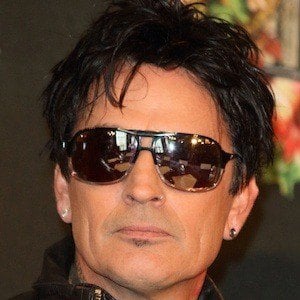 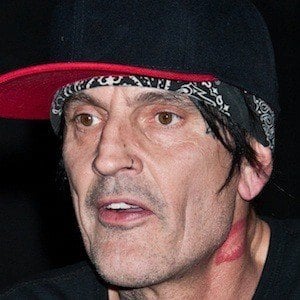 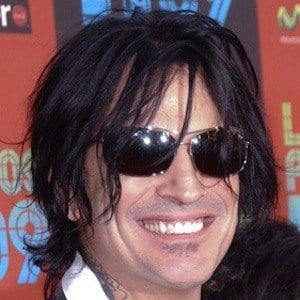 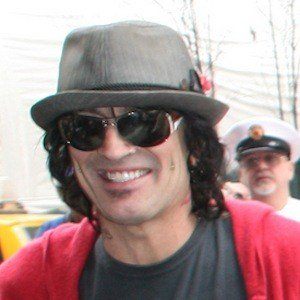 He was inspired to play drums by Peter Criss.

He started the rap-metal band Methods of Mayhem.

He married Elaine Margaret Starchuk in November 1984, then Heather Locklear in 1986, and then Pamela Anderson in 1995, whom had an on-off relationship with for many years. He was engaged to Sofia Toufa in 2014. In 2017, he began dating Vine star Brittany Furlan; they married in 2019. He has two sons, Dylan and Brandon.

He was joined by lead singer Vince Neil in Motley Crue.

Tommy Lee Is A Member Of