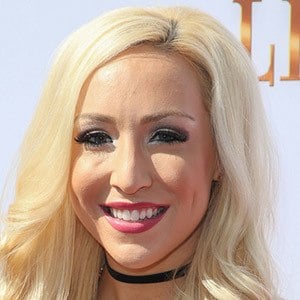 American actress who is best known for playing Linda in the 2018 movie Day of the Dead: Bloodline. She has also played Linda Coetzee in the 2017 film The Forgiven.

One of her first acting jobs was in the 2017 movie The Vault in the part of Lauren.

She appeared as herself on the TV series Hellblazerbiz in 2017. She travelled to Nashville, Tennessee in January 2019.

She acted alongside Johnathon Schaech in the movie Day of the Dead: Bloodline.

Debbie Sherman Is A Member Of