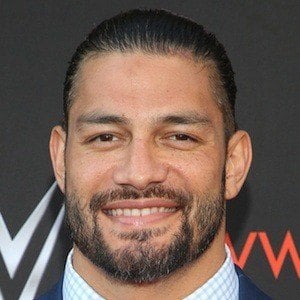 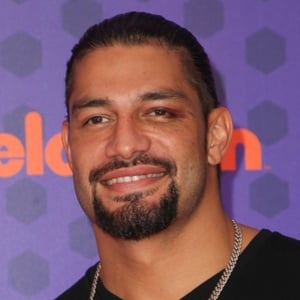 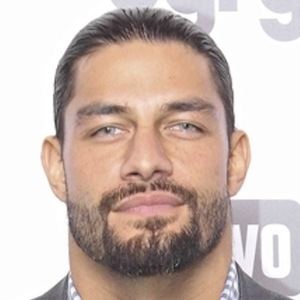 WWE Universal Champion who made his debut in 2012 as a member of The Shield. In 2016, he was drafted to the Raw brand. In 2018, he went on hiatus after being diagnosed with leukemia. In 2019, he appeared in the action film Hobbs & Shaw.

As a football player, he was signed to the Minnesota Vikings and Jacksonville Jaguars in 2007; but did not make the final roster.

He was a Florida Tag Team Champion, while wrestling in Florida Championship Wrestling.

His birth name is Leati Joseph Anoa'i. In 2014, he married Galina Becker. He has a daughter named Joelle and two sets of twin boys.

He was a co-founder of The Shield with Seth Rollins and Dean Ambrose in 2012.

Roman Reigns Is A Member Of