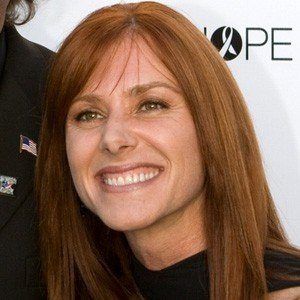 Actress and producer who starred as Susan Bain on Passions. She also appeared in a 2002 episode of Power Rangers Wild Force and in a 2000 episode of Port Charles.

She made her screen acting debut in the 1993 film Carjack.

She made her first foray into production with the 1998 film Simple Gifts.

She married Jonathan Flora in 2000; they became parents to two children.

She appeared with Tichina Arnold in the 2012 TV movie Stolen Child.

Deborah Flora Is A Member Of