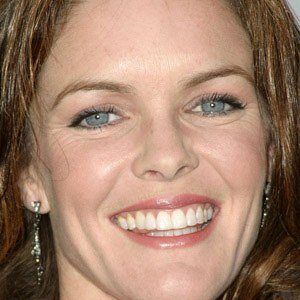 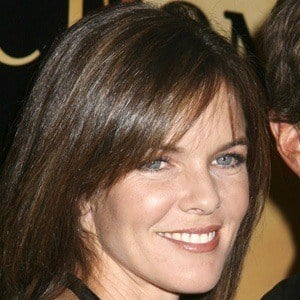 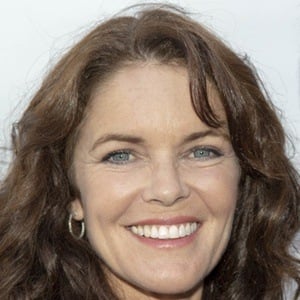 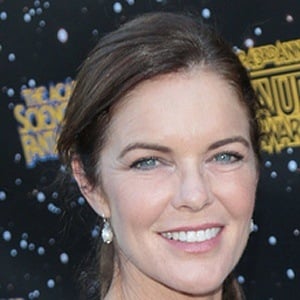 Became known as the scheming Diane Jenkins on the CBS soap opera The Young and the Restless. She also plays Carol Lockwood on The Vampire Diaries and Caitlin Snow's mother on The CW's The Flash.

Her first TV role came relatively late, when she was 25, and was cast as Priscilla Presley in Elvis and Me.

She married Linden Ashby, who she met on the set of the TV series Loving, in 1986. They had two children together.

She was in two episodes of the sitcom Seinfeld with Jerry Seinfeld.