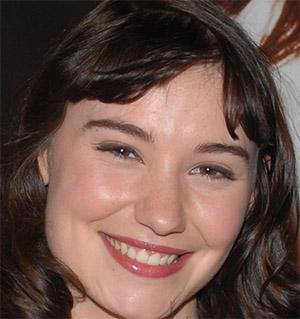 Stunning Belgian actress who gained fame for her roles in The Child and The Page Turner.

She had a starring role as Snow White in a local stage production when she was five.

She won a 2009 Cesar Award for Most Promising Actress for her role in The First Day of the Rest of Your Life.

She grew up the second of three children in Liege, Beligum.

She once cited Audrey Hepburn as one of her favorite actresses.

Deborah Francois Is A Member Of