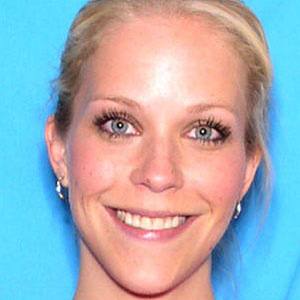 Florida middle school teacher and former pin-up model who gained media attention after being charged with battery following an altercation with a student.

She was said to have conducted intercourse with her student on four different occasions.

Her case set off a media frenzy with Lafave's lawyer arguing that she would face danger as an attractive woman in jail, and that Lafave was temporarily insane during her acts.

She was married to Owen Lafave, but the two have understandably divorced.

Her arrest and the trial became the fodder for many late night comedians like David Letterman and Jay Leno.

Debra Lafave Is A Member Of