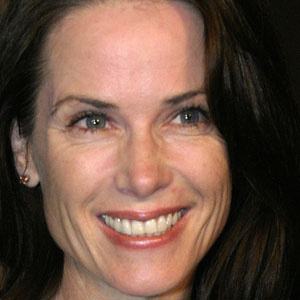 Actress who became known for guest starring in various TV series, including NYPD Blue and JAG.

Prior to her acting career, she modeled for the Ford cars company.

She was ranked as one of the 50 Most Beautiful People in the World for People Magazine during her pregnancy.

She got married to .

She made an appearance on the show JAG with David James Elliott as a Navy commissioned officer.

Debrah Farentino Is A Member Of