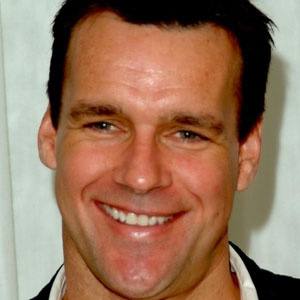 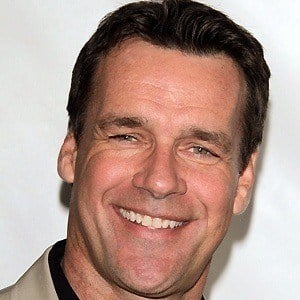 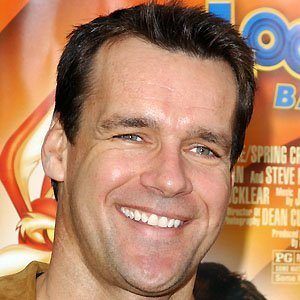 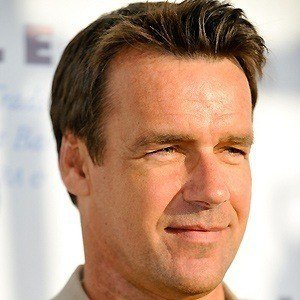 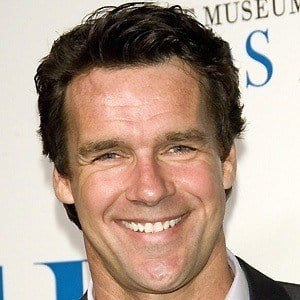 He quit high school in his senior year to pursue his dreams of becoming a rock star, but came to his senses realizing it wouldn't happen and returned to high school.

He once was on Seinfeld as an anti-abortion mover.

He married Nanci Chambers in 1992 and they have two children together.

He was a guest on the show 'Seinfeld,' created by Jerry Seinfeld.