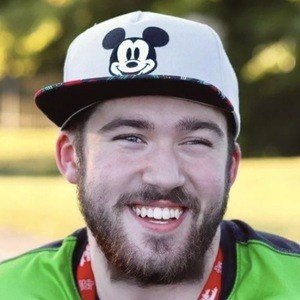 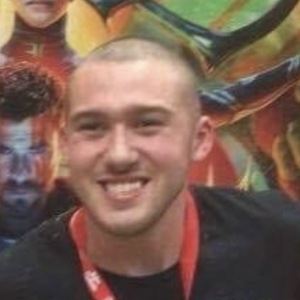 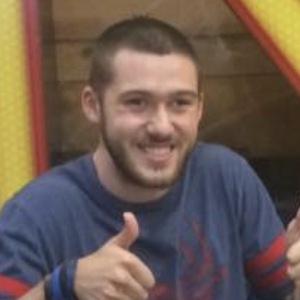 American TikTok star who primarily posts lip-sync videos to his dedrickg account. He has earned over 1.4 million fans on his TikTok.

He was a youth pastor at a small church. He has spoken about his physical disability in his TikTok videos. He has earned over 28 million hearts on TikTok.

He was born in Lincoln, Nebraska and raised in Arkansas. He has four younger siblings.

He posted a video using the song "Obsessed" by Mariah Carey to his TikTok in August 2019.

Dedrick Green Is A Member Of