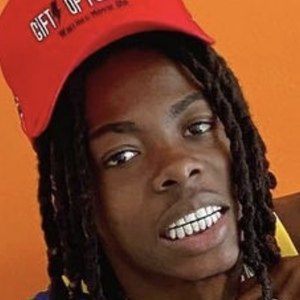 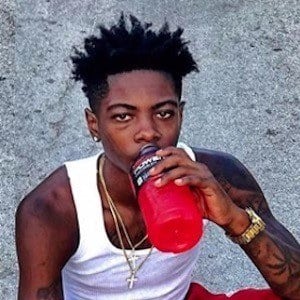 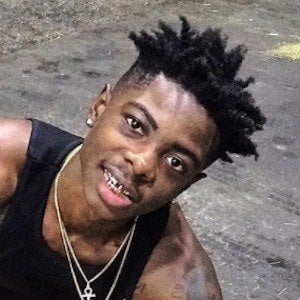 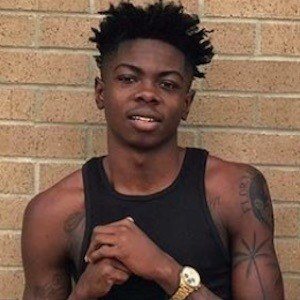 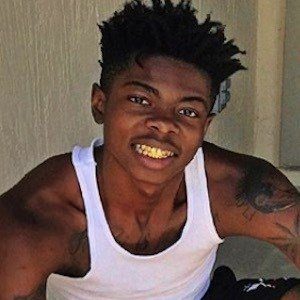 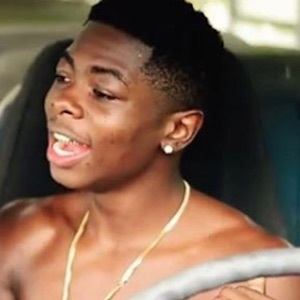 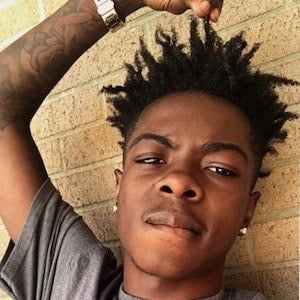 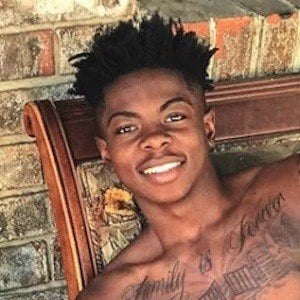 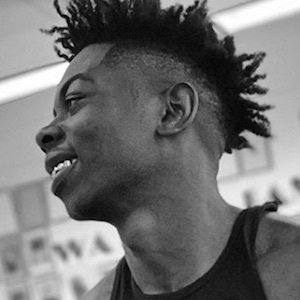 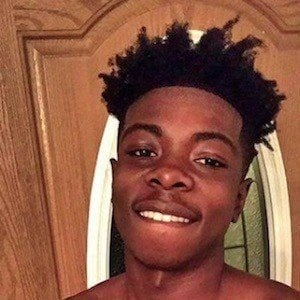 Rapper who first gained a following on SoundCloud, where he has over 25k followers. His song "Down For Me" has over 400k views on YouTube.

He began uploading tracks in 2014, some of which went on to receive over 500k plays.

He's a big Florida State football fan and can be seen posing in all-FSU gear on game days. He was part of his high school's football team. Multiple music videos for his hit songs have earned hundreds of thousands of views on YouTube. The video for his track "Stop Askin," which features Hotboii, has been viewed over 3 million times.

He hails from Baker, FL.

He and Yung Simmie are both Florida rappers who first rose to prominence on SoundCloud.

Dee Watkins Is A Member Of