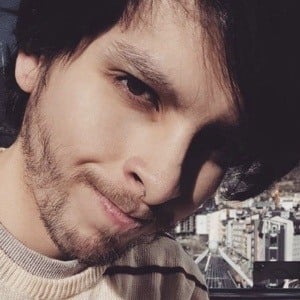 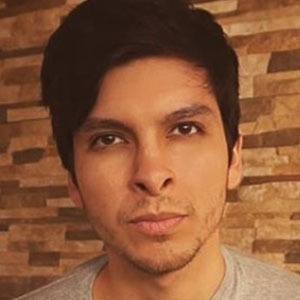 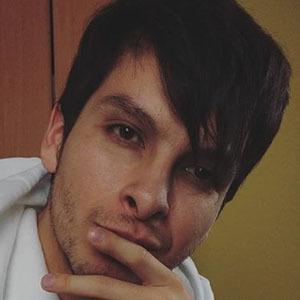 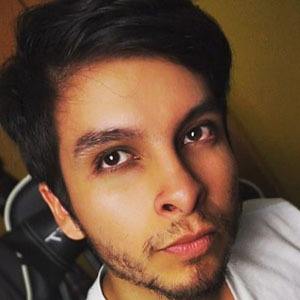 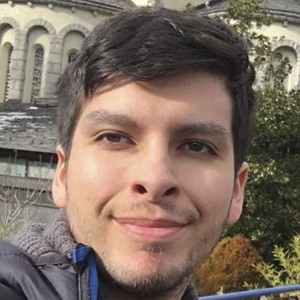 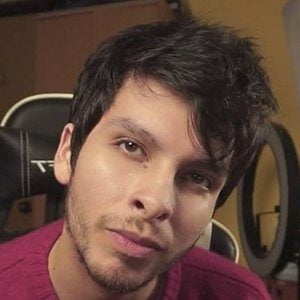 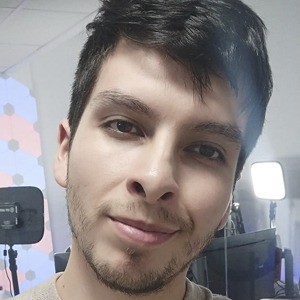 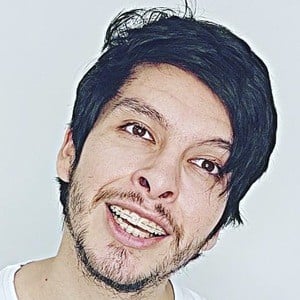 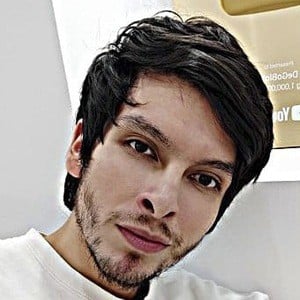 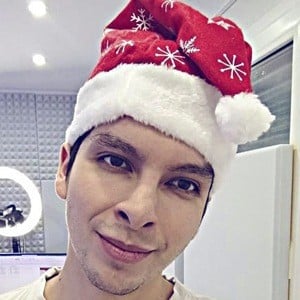 Chilean YouTube gamer who is known for his DeGoBooM channel. He has gained popularity there predominantly for his frequent Yandere Simulator gameplay highlights and walkthroughs. He has three secondary YouTube channels, including one called DeGoBloX, which primarily features Roblox content.

He has amassed more than 7 million subscribers to his primary YouTube channel since its beginning. One of his most popular videos, "YANDERE SIMULATOR FINAL DEFINITIVO | COMO GANAR A SENPAI," has earned more than 1 million total views.

He was born and raised in Temuco, Chile. His real name is Diego Antonio Silva. He has a younger cousin named Nicolás who's often featured on his social media content. His girlfriend's name is Estrella.

He and fellow YouTube gamer ArtuxCreed both rose to prominence through their prolific Yandere Simulator gaming.

DeGoBooM Is A Member Of