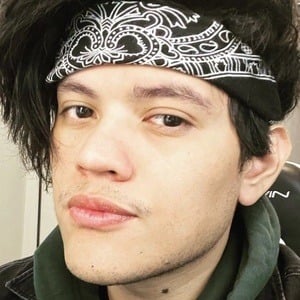 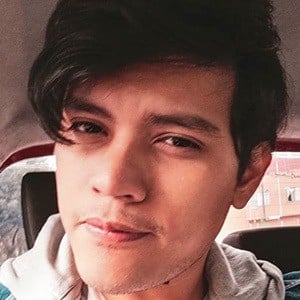 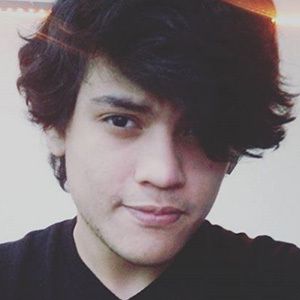 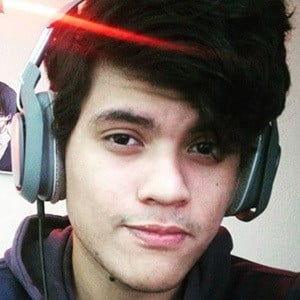 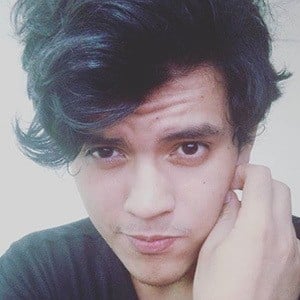 YouTube gamer who is known for his eponymous channel. He has gained renown for his gameplay review and tutorial videos, particularly in the horror genre.

He has garnered more than 1.3 million subscribers to his YouTube channel since its creation. One of his most popular videos, "SECUESTRANDO AL SENPAI!! - Yandere Simulator (drogas duras)", has earned more than 2.5 million total views.

He was born and raised in Los Angeles, California. He currently lives in Mexico.

ArtuxCreed Is A Member Of