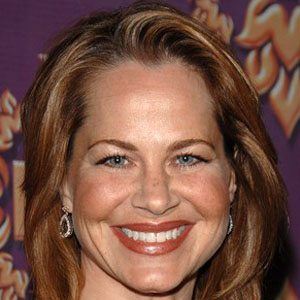 Portrayed lawyer Rhonda Pearlman on the TV drama The Wire alongside Dominic West. She's also appeared in such films as Step Up and The Talented Mr. Ripley.

She acted in the TV miniseries The Kennedys of Massachusetts.

She portrayed Detective Tylar in the thriller The Stepfather.

She studied acting at New York's Tisch School of the Arts.

She had a role in the film Bad Teacher with Cameron Diaz.

Deirdre Lovejoy Is A Member Of

Step Up
The Wire
I Am Elizabeth Smart
University of Evansville