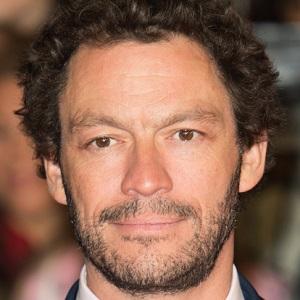 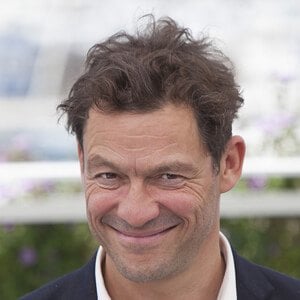 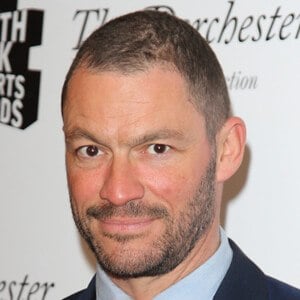 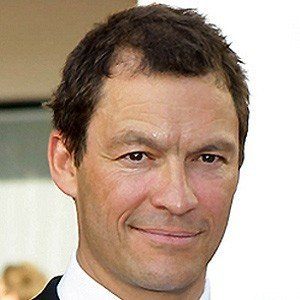 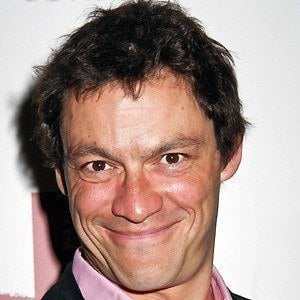 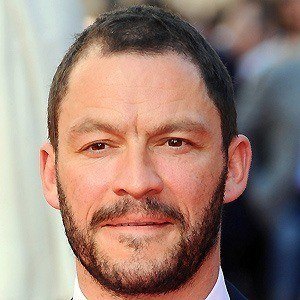 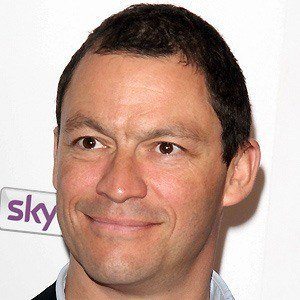 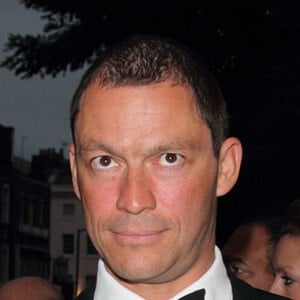 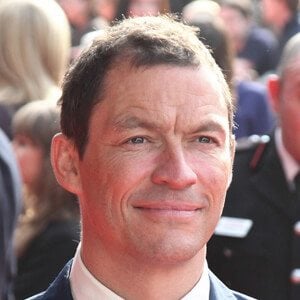 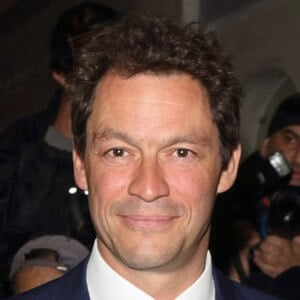 Best known for playing Jimmy McNulty on the popular HBO series The Wire. He also played Hector Madden on the BBC series The Hour and in 2014, he began playing Noah Solloway on the Showtime series The Affair.

His career started with his role in the 1991 movie 3 Joes.

He did some modeling for Carte Noire, a French coffee brand.

He married Catherine Fitzgerald in 2010 together they had four children. He had a daughter named Martha in 1998 from a relationship with Polly Astor.

He co-starred with Rebecca Hall in the 2011 film The Awakening.

Stateless
The Affair
The Wire
More