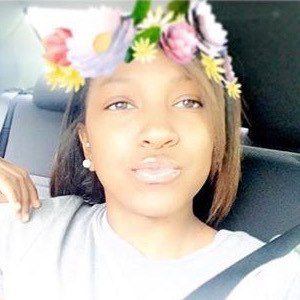 Talented dancer whose short clips of her skills earned her over 400,000 fans on Instagram before her account was hacked. She gained her immense following after competing in a dance contest held by Atl Bre.

She began dancing at the age of three and went on to be a cheerleader and tumbler as well.

In addition to her own athletic flexibility, she is also double-jointed.

She has become friends with and performed alongside YouTubers Mateo and Ayleo Bowles.

theyloveedej Is A Member Of