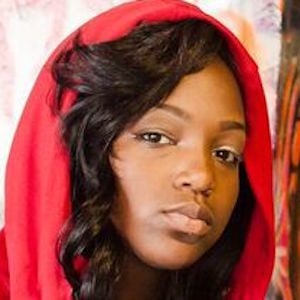 Dancer and avid dubsmash video content creator who would become a star on Instagram, with more than 950,000 followers on the network. In 2016, she released the song "Breeze."

Some of her top dubsmash posts featured on her Instagram account have earned between 25,000 and 45,000 likes each. She mentioned in a video that the biggest misconception about her is that she is stuck up.

Her mom, brother and sisters have been featured on her Instagram feed.

She asked her followers to tag @iheartmemphis in the comments of her "#hitthequan" video.

Atl Bre Is A Member Of