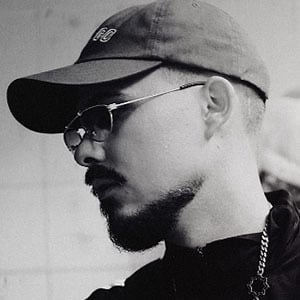 Spanish rapper best known for songs like "Guerrera", "París" and "Me Pelea".

He first appeared in 2014 as a guest on Vicente el Vicio and Maka's music.

He released both his first album, Azulejos de Corales, and his first mixtape, Recopilatorio, online in 2015.

Dellafuente Is A Member Of