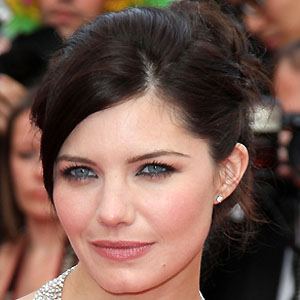 Best known for her role as Dren, a laboratory-created human-animal hybrid, in the 2009 science fiction film Splice, this French actress also appeared as Pauline in the popular situation comedy La Vie Devant Nous.

Early in her career, she played a small role in the 2006 film version of The Pink Panther.

When not acting, she worked as a model and disc jockey.

She was born and raised in the suburbs of Paris, France. She was briefly married to Patrick Puydebat, but the couple divorced in 2002.

Her Splice co-stars were Adrien Brody and Sarah Polley.

Delphine Chaneac Is A Member Of