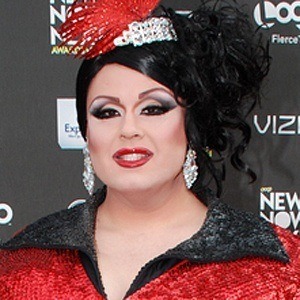 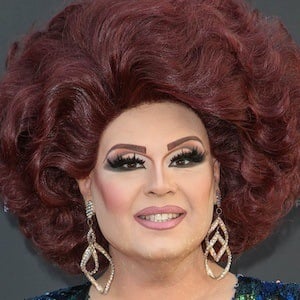 Nicknamed The Living Pin-up, she is a popular drag performer who first rose to fame competing on the third season of RuPaul's Drag Race. She then went on to reprise her role on the spin-off series RuPaul's Drag U in it's third season.

She earned her drag name at a local bar she used to frequent during their "Ladies of the 80s" night. The bar was doing women from Designing Women, and because they didn't have anyone to portray Delta Burke's Suzanne Sugarbaker, she took on the role.

Outside of her traditional drag personality, she is also a successful Adele impersonator.

Her real name is Gabriel Villarreal.

Other cast members on the third season of Drag Race included Carmen Carrera and Manila Luzon.

Delta Work Is A Member Of