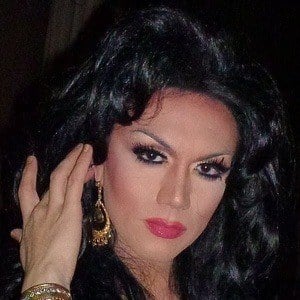 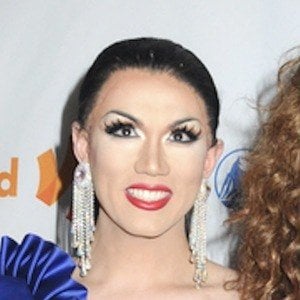 Famous for his participation in Season 3 of RuPaul's Drag Race, Luzon also appeared on RuPaul's Drag U and on the MTV program Made. In 2017, he surpassed 390,000 170,000 Twitter followers.

Before rising to fame on television, he worked as a graphic designer and was a popular drag queen on the New York, New York club scene.

His drag queen name is a combination of the names of two locales within his mother's native Philippines.

Born Karl Philip Michael Westerberg, he spent his youth in Minnesota and later relocated to New York City, where he shared a home with his partner and fellow drag queen, Antoine Ashley (a.k.a. Sahara Davenport). Tragically, Ashley died of heart failure at the young age of twenty-seven.

He and Sharon Needles were both popular contestants on RuPaul's Drag Race.

Manila Luzon Is A Member Of