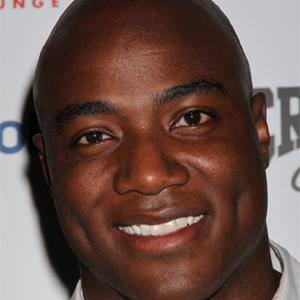 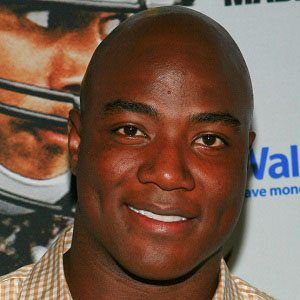 Dominant defensive end and linebacker who spent his first nine NFL seasons with the Dallas Cowboys after being selected 11th overall by the team in 2005. He signed with the Denver Broncos in 2014 and helped lead the team to victory in Super Bowl 50.

At Troy University, he excelled on the football team and earned the honor of being the Sun Belt Defensive Player of the Year in 2003.

He was selected to his first pro bowl game in 2006, his second NFL season.

He married his high school girlfriend, Taniqua Smith. They had three sons, Bryce, Omar, and DeMarcus Jr., and a daughter named Marley, whom they adopted. The couple divorced in 2012.

He and Lawrence Taylor are two of the all-time greatest sack masters.

DeMarcus Ware Is A Member Of