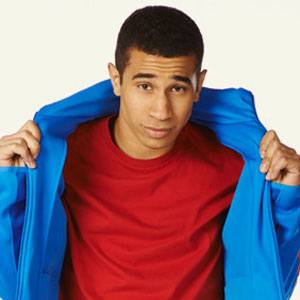 Played the role of Porter Jackson on TV's Wingin' It and also took on the role as Mike Dallas on Degrassi: The Next Generation in 2012.

He made his television debut with a recurring role on the 2001 series Doc at age 8.

He has also acted in three Roxy Hunter television movies.

He was born to Vincentian and Greek parents in Toronto.

He co-starred on the short-lived series Totally Amp'd with Ashley Leggat from 2011 to 2012.

Degrassi: The Next Generation
The Latest Buzz
Doc