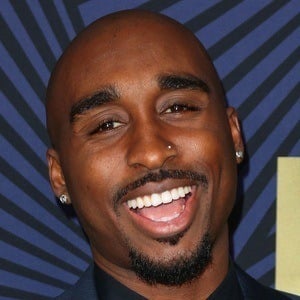 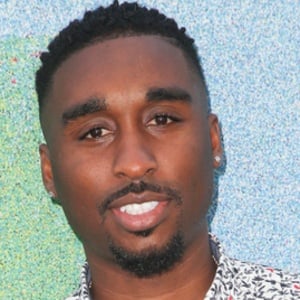 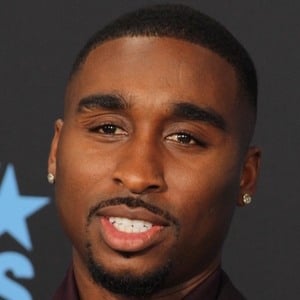 Actor who rose to fame for his portrayal of Tupac Shakur in the 2017 biopic All Eyez on Me and for his uncanny resemblance to the late hip-hop star.

Prior to starring in All Eyez on Me marks he worked at Target and Dish Network.

His father was a producer at Death Row Records and had produced Tupac's single "Toss It Up."

He stars in All Eyez on Me alongside Jamal Woolard who portrayed Notorious B.I.G.

Demetrius Shipp Jr Is A Member Of