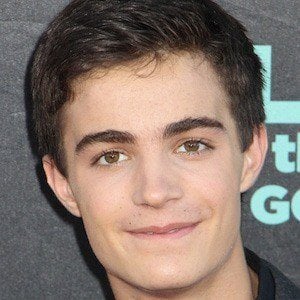 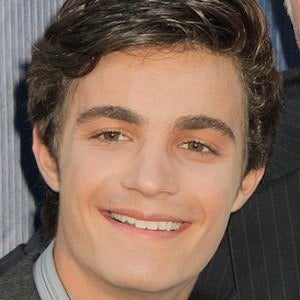 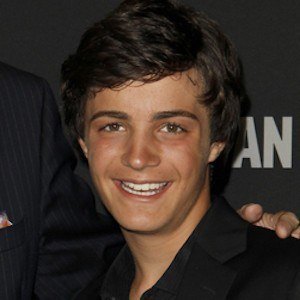 Actor best known for his role as Conor Donovan on the Showtime crime drama Ray Donovan. He previously landed small roles on series like Ironside and CSI: NY.

He grew up in San Diego, California and traveled back and forth to Los Angeles to take acting classes. He eventually began accepting parts in commercials.

He provided voice-over work for the 2011 animated film Puss and Boots.

He has an older brother and an older sister. His sister is bodybuilder Demi Bagby.

He was cast as the son of Liev Schreiber's character on Ray Donovan.

Devon Bagby Is A Member Of