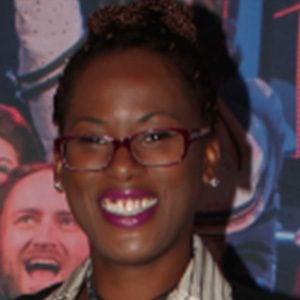 Australian pop singer who is known for her popular singles "Love is in Control", "I Only Have Eyes for You", and "Pull Up to the Bumper". She is also recognized for having been the Unicorn on the Australia edition of The Masked Singer.

She first started her singing career with the group Rockmelons in 1991. She then released her first solo single "It's Alright" in 1995 which quickly earned her representation from Mushroom Records.

She is known for having won the Breakthrough Artist award in 1996 at the ARIA Awards for her single "It's Alright".

She is the daughter of fellow singer and performer Marcia Hines.

She initially started her career as a background vocalist for several artists including Kylie Minogue and Jimmy Barnes.

Deni Hines Is A Member Of