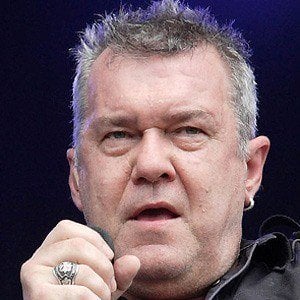 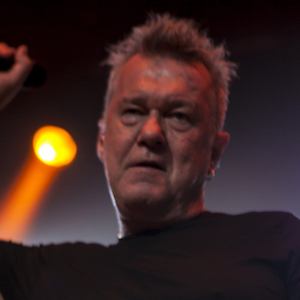 Singer with the rock band Cold Chisel who also had a successful solo career.

He was raised as a Protestant and moved to Australia when he was four years old.

He became one of the best-selling Australian artists in history.

Jim Swan, his father, was a prizefighter. His brother, John Swan, became a singer. He married Jane Mahoney in 1981.

He named one of his children after singer Sam Cooke.

Jimmy Barnes Is A Member Of