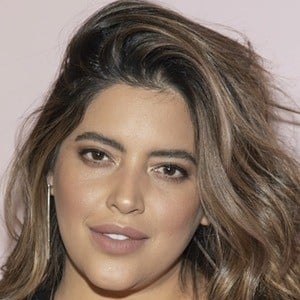 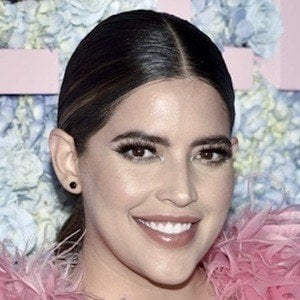 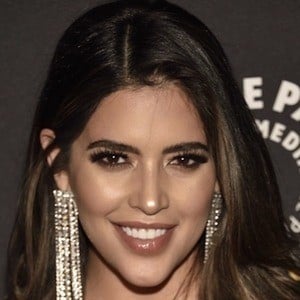 Plus-size model who has won international fame for her work with major brands like Old Navy, Lane Bryant and Zizzi Clothing. She is also one of the star of the NUVOtv reality series Curvy Girls.

She was actively involved in theatre as a child. At 18 she moved to Los Angeles, California, where she studied makeup at Studio Makeup Academy. She then did makeup for various films and photo shoots.

At New York Fashion Week 2014, she became the first plus-size to walk the runway for two "staight-size" brands, CHROMAT and HSN.

She is of Puerto Rican and Kuwaiti descent. She has a daughter named Joselyn. She has been dating rapper Lil Wayne.

She has walked the runway for HSN, the brand owned by women's tennis superstar Serena Williams.

Denise Bidot Is A Member Of