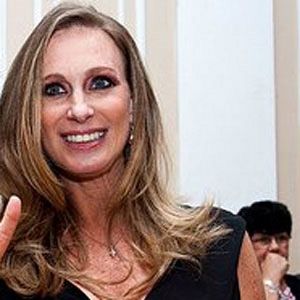 She studied classical piano in California for eight years.

Her presentation of "The Boy from Oz" opened in May 2013 and became the first Spanish-language adaptation of the musical.

She was born and raised in Lima, the capital of Peru. She was in a long-term relationship with economist Gabriel Ortiz de Zevallos, with whom she had a daughter named Paloma.

Denisse Dibos Is A Member Of