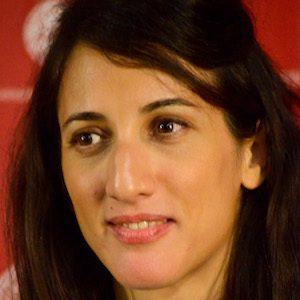 She graduated from La Fémis film school in 2008, however, it wasn't until 2011 when she attended the Cannes Film Festival that began developing Mustang.

Upon Mustang's debut, it received the César Award for Best First Feature Film.

Though she was born in Turkey, she was raised in France after moving there in the 1980s. In February 2015, she gave birth to her son.

In May 2016, she announced her second feature film The Kings was set to star Oscar winner Halle Berry.

Deniz Gamze Erguven Is A Member Of